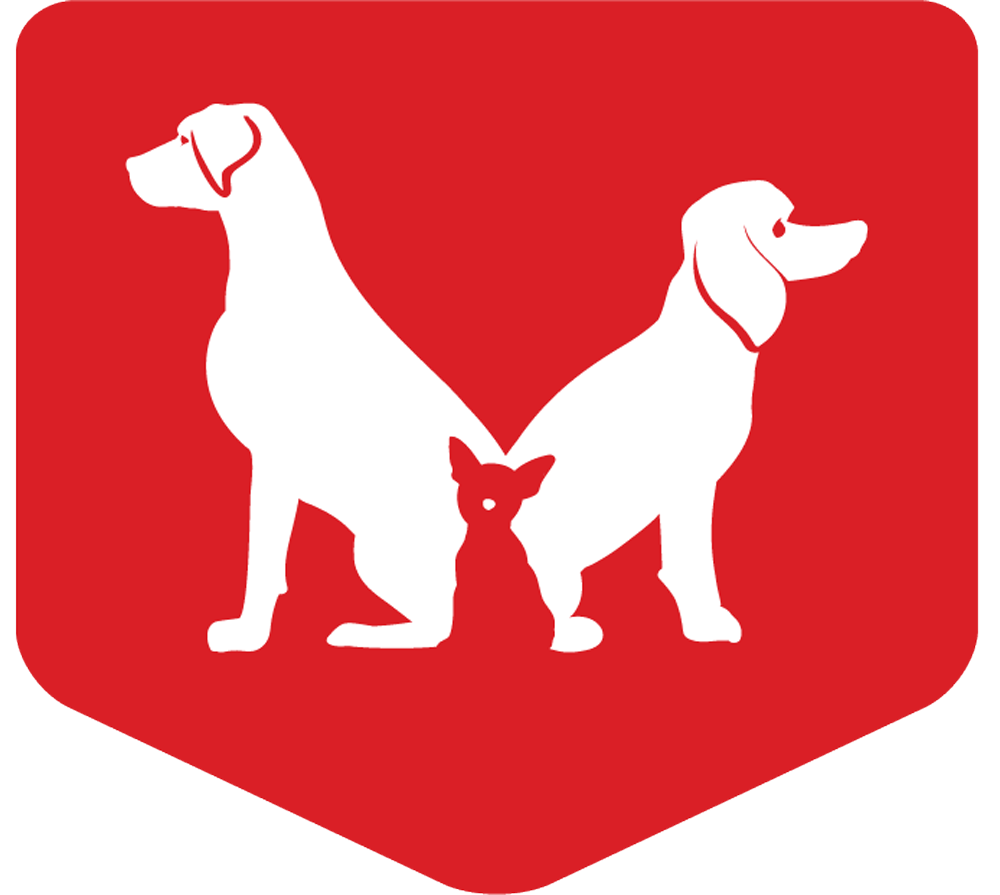 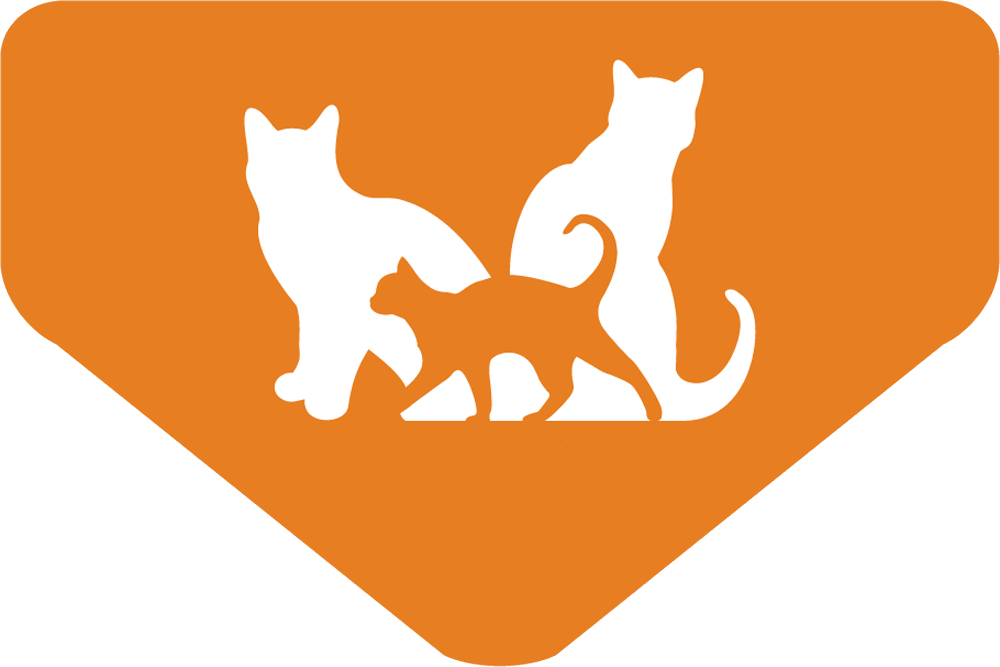 Paws on the Road

What happens when a French dog trainer, a French filmmaker and a big fluffy white Samoyed travel across the Atlantic Ocean and land in Canada? You get a Paws on the Road Adventure!

Mégane Lê and Florian Rodriguez are natives of the Provence-Alpes-Côte d’Azur region of France. Their goal is to help homeless dogs in Canada get adopted while they showcase the beauty of Canada. At the end of April, the couple and their fluffy dog Haiko will load up their van and start their journey west, beginning in Quebec and ending in British Columbia.

Paws on the Road Details

Throughout the trip, the couple will stop at shelters and rescues in every province, where Mégane hopes to use her dog training skills to help homeless dogs learn good manners so they can get adopted faster. Florian will document the entire trip to create a feature film of their life and adventures through Canada, while also promoting the animal welfare organizations they visit through social media along the way.

Paws on the Road also has a fundraising component. The French couple hopes to raise money for each shelter and rescue they visit, while also building awareness for three international charities: Soi Dog, WaterAid and International Animal Rescue. Both Mégane and Florian are passionate about animals, nature and the environment.

Soi dog’s mission is to improve the welfare of dogs and cats in Asia, resulting in better lives for both animal and human communities. The group works tirelessly to fight the Asian dog meat trade. (www.soidog.org)

WaterAid is focused on helping people break free from poverty to change their lives through clean water, decent toilets and good hygiene. (www.wateraid.org)

International Animal Rescue focuses on building awareness to implement effective systems so habitats and animals are protected. They not only save animals from suffering, but they rehabilitate and release them back into the wild and work to protect their precious natural habitats. (www.internationalanimalrescue.org)

Boss Dog Brand® is pleased to help fund Mégane and Florian’s Paws on the Road adventure. The Seattle based company believes in giving back to the animal welfare community that works tirelessly to save and rescue homeless animals throughout the United States and Canada.

The company is the brainchild of Vasili Nassar, who founded the line of pet products for his own pets. Boss Dog Brand® products feature probiotics to aid digestive health and are made from whole and organic products. (www.bossdogbrand.com)

To learn more about Paws on the Road go to: http://tinyurl.com/trrl4fj 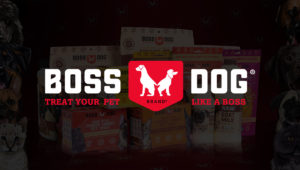 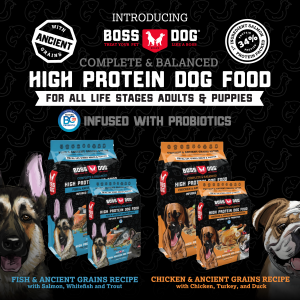 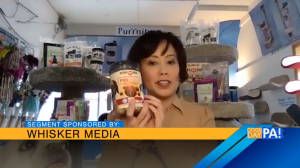 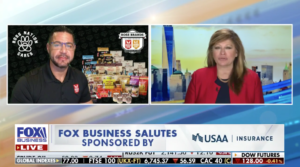 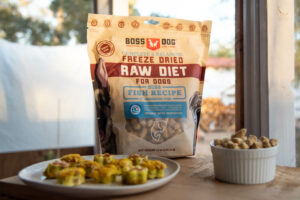 Be the first in line to see our giveaways, new product news, events and more!